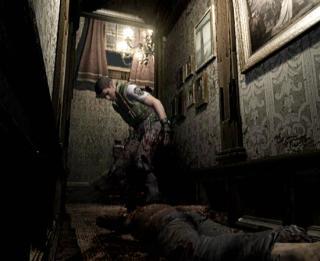 All Images (3) »
Following Capcom?s deal with Nintendo to provide exclusive Resident Evil (AKA Biohazard) titles for GameCube, it has been announced that only the first game in the series will be a complete remake of the 1996 PlayStation classic.

Capcom stated that remakes of Resident Evil 2, 3 and Code Veronica would mean delays on the forthcoming Resident Evil 0 and Resident Evil 4 games. Instead, the company has opted to simply port over conversions of the PlayStation and Dreamcast games and visually enhance them a little. Gameplay will remain identical.