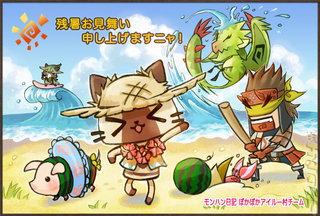 It leads a healthy week for PSP games, with the spin-off selling over four times as many units as the #2 ranked title, Ace Combat X2: Joint Assault ? another new release. A limited edition launch of Hakuouki Essays Portable has helped Idea Factory claim a #5 debut this week, and Namco Bandai's Tales of Phantasia: Narikiri Dungeon X remake is still doing well at #9.

Sony platforms dominate the chart, but Nintendo is doing a fine job holding its ground ? Wii Party slips down a place while Level-5's Inazuma Eleven 3 falls from #4 to #6, but Super Mario Galaxy 2 and Art Academy are refusing to budge from their #7 and #8 positions respectively.