Wii Passes 30m Sales in US

Plus, the top-selling first and third party game on the console. 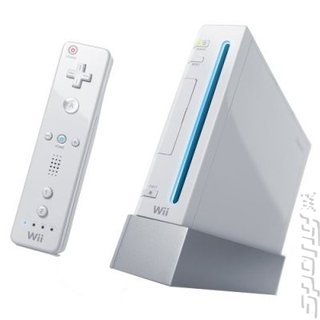 Nintendo's Wii console has surpassed the 30 million sales mark in the United States, after 45 months on store shelves. And naturally, the company is very impressed about the performance.

Nintendo America's executive VP of sales, marketing and great smiles, Cammie Dunaway, said that "more than any other videogame system in history, Wii has expanded the world of videogames to new audiences. This milestone is another reminder that people want fun games they can play with others ? all at a value-minded price." Probably while grinning from ear to ear.