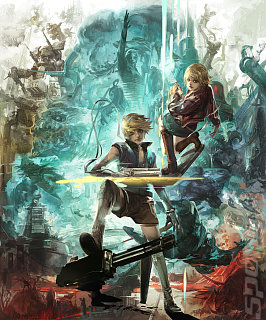 Shoot'em up supremo studio Treasure is working on a new game. We know this, because the company has updated its recruitment page looking for programmers to help with a "new 3D action shooting game project."

No other details are revealed about the nature of the planned title, but according to Andriasang the studio has stated that hiring preference will be given to those with a solid background in 3D, action and shooting game production experience. Which is what you'd expect them to be looking for, really.

Treasure is known for its extensive back catalogue of shooting games - most famously Gunstar Heroes on the Sega Mega Drive and Radiant Silvergun on the Sega Saturn. It has most recently developed the sequel to its N64 classic, Sin & Punishment, which hit the Wii last year in Japan.

The listing can be found here.
Companies: Treasure
Games: Sin & Punishment: Successor of the Skies