The beta results in useful changes 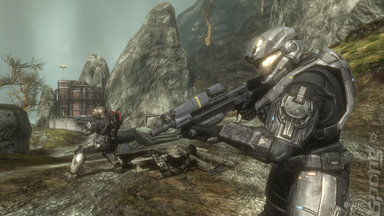 The Halo Reach beta has been doing more than offering a chance to play what will certainly be one of the biggest game releases of 2010. It's been doing its damned job and throwing up tweaks and amendments.

Speaking to Gamerzines, Bungie's community director Brian Jarrard said that among other things, "One of the results of that is now you can get away from grenades easier; you can jump out of the way and still survive an impact if one lands at your foot, which is probably the thing people were most frustrated with with the beta."

Many other changes have been made, which we'll all see when the game releases on September 14th. These, according to the Halo: Reach Campaign Designer, Niles Sankey, have been made to "bring the system back to Halo 1 and find that sweetspot for gameplay."