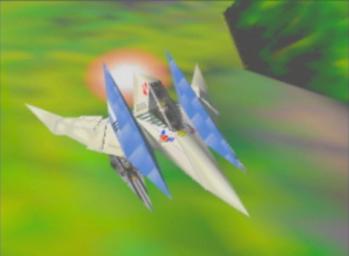 Shigeru Miyamoto has been talking 3DS. He's mentioned that the libraries have been out with third-parties; that development has been in process for six or seven years, "but it really finally started to take this shape that we see now about three years ago." And then this...

"I think that, depending on the title, there are certain titles from the past that when accompanied with 3D visuals it really can change the feel of the gameplay, and so from that perspective I think that a lot of companies will be looking at what properties they have so that they may be able to take advantage of that, and even we're looking at that as well, in terms of games like The Legend of Zelda: Ocarina of Time 3D or Star Fox 64."

Old and beloved IP in 3D from Nintendo, oh yes.

Before he left, he also pointed out that, "We need to keep in mind how we evolve the Miis and how we think about compatibility with Miis between different systems, but that's something that we're definitely giving consideration to and want to continue to try to allow people to use their Miis on different Nintendo systems going forward."