Yes, they're making another one. 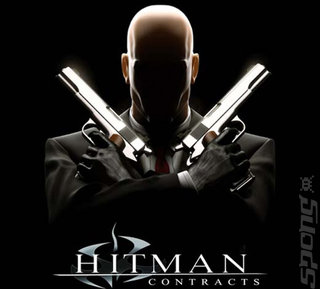 The performance of the Hitman film has encouraged 20th Century Fox to plan a sequel, as Deadline is reporting that Spanish director Daniel Benmayor (Paintball, Bruc) may make his Hollywood debut by working on the upcoming project.

Adrian Askarieh, Alex Young and Chuck Gordon are producing Hitman 2, with Daniel Alter as exec producer. It will include elements from the in-development computer game, Hitman 5, and will feature Agent 47 battling his psychological demons to reclaim his place as the world's best assassin.

It is unknown whether Timothy Olyphant, who starred as Agent 47 in the original film, will return in bald-headed assassin form - and if he will, there's questions as to whether he will reprise the lead role or play the part of another character.

If you're wondering why Fox is planning a Hitman sequel when the original was arguably... not good, note that the first film grossed $100 million worldwide on a $30 million budget. Now you know.
Companies: 20th Century Fox
Games: Hitman 2: Silent Assassin