Publisher was in talks with studio before Activision sealed the deal. 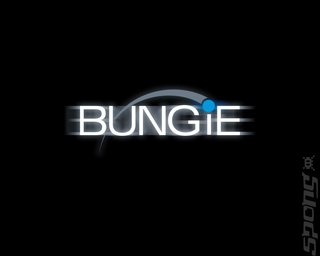 Electronic Arts attempted to make a deal with Bungie to secure the ten-year publishing agreement that eventually went to bitter rivals Activision. But EA Partners boss David DeMartini said the company will try again if the studio begins work on a "second project."

"We had extensive conversations with them, but could never really figure out a deal that made sense for both of us. It just didn't come to fruition," DeMartini told CVG. "Obviously, they were able to come up with some kind of deal that made sense to Activision and made sense to Bungie and we hope they make great games. It's healthy for the industry to have big independent studios that are making great products.

"If you look at Bungie and the profile of the other studios who are part of the EA Partners programme, it would seem that they would have been a great fit into that programme. But at the same time, we have a very specific set of criteria we have in regards to our deals. It's not good to enter into a partnership that doesn't make financial sense for both sides."

DeMartini stressed that he wanted Bungie to be successful and that when it starts a second team, EA will have fresh discussions on publishing deals. Meanwhile, Bungie community manager Brian Jarrard said that a second project "may be possible down the road."
Companies: Bungie Electronic Arts