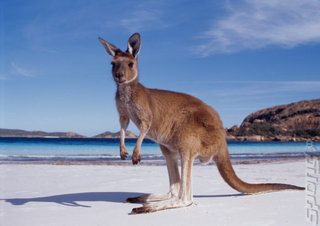 Australia's video game ratings woes may soon be coming to an end, as a discussion paper on offering an R18+ classification to interactive media was said to have an "overwhelming level" of positive response.

Home Affairs Minister Brendan O'Connor opened the floor to the public late last year to hear suggestions on whether the extra rating would be a good or a bad idea. Nearly 60,000 submissions were received by the end of February, with 98 per cent of them supporting the idea. More than 20,000 of the submissions came from males between 18 and 34 years of age.

At the moment, Australian classification for games only goes up to MA15+, meaning most mature titles have had to be edited to avoid getting banned in the country. Games such as Manhunt and Silent Hill: Homecoming are examples of titles that have not been released in Australia.

O'Connor suggested that the response was a good thing, but further work was needed before a final decision could be made, based on "the strength of the arguments on each side." Here's hoping, eh?