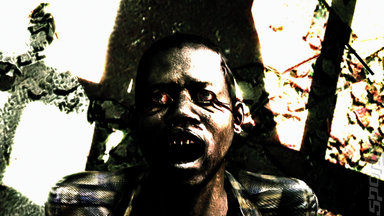 Capcom has released its financial earnings for the fiscal year ending 31st March 2010, blaming weak sales and delayed releases as the reason behind "sluggish" figures.

Despite this, Capcom has announced that the Monster Hunter series is seeing strong popularity in Japan while Resident Evil 5 and the aforementioned Street Fighter update "achieved healthy growth" overseas.