Activision: More Than One Game Release from Bungie

No up-front payment though 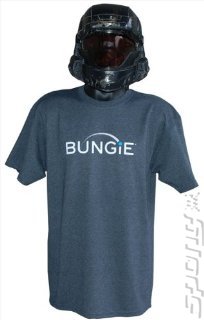 All Images (2) »
Activision COO Thomas Tippl commenting on Activision's deal with Halo developer Bungie, has hinted at more than one game coming from the alliance.

"And although we haven't announced the specific financials for the deal, I will say that there was no upfront payment provided but that Activision will be funding the development expenses, which we will approach in the same manner at any of our other projects that the vast majority of expenses are capitalized. We expect that as of the first release, the deal will be accretive* to Activision's operating margins every year of the alliance."

He also put a number on the staff expected to work on the Bungie project or projects:

"Bungie will have almost 200 people working on this project. And they're excited to have their products available on multiple platforms in many countries around the world, which they really haven't been able to do before our alliance with them. Bungie titles have generated more than $1.5 billion in revenues, only on the Xbox, so reaching these new larger audiences will be both creatively satisfying and financially rewarding for Bungie and Activision Blizzard shareholders."

* Growing in size by external addition. Often used to refer to an acquisition which is expected to increase earnings per share.
Companies: Activision Blizzard Bungie