No new games chart this week, at all. 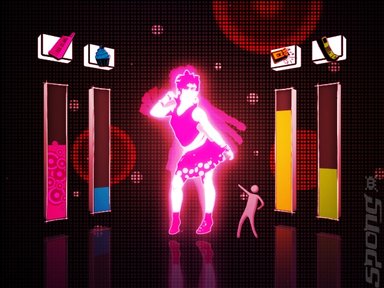 Ubisoft's party game, Just Dance, keeps a firm grip on the top of the UK all-format software charts (courtesy GfK Chart-Track) as it earns the publisher the most number of weeks at #1 this year. It also suffers the least in a sales dip that affects every game in the charts - Just Dance is down by only 7% from last week.

Besides Just Dance's impressive journey to the top, it's been an incredibly dull week in the UK charts, with no new titles breaking the Top 40, let alone Top 10. Everything sees a limp shuffle about as Battlefield: Bad Company 2 switches spots with Just Cause 2 and FIFA 10 gets lost in all the Nintendo madness in the bottom half of the charts.