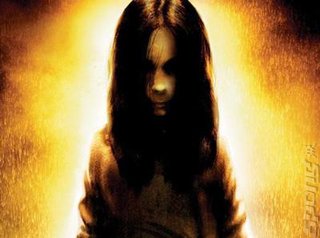 Warner Brothers Interactive Entertainment has confirmed the development of F.E.A.R. 3, with the paranormal first person shooter to hit the Xbox 360, PlayStation 3 and PC this Autumn.

Alma returns in this new sequel, and you get to play as her son from the original F.E.A.R. game, Point Man - a genetically enhanced super soldier. With his brother Paxton Fettel, the sequel promises co-operative play that affects each player's experience depending on the abilities used.

You might wonder how Monolith is able to crack out a sequel so soon after F.E.A.R. 2's February 2009 release. That's because the studio responsible for bringing the first F.E.A.R. game onto consoles, Day 1, is assuming development duties on this third title. Monolith will be collaborating to make sure it's just as creepy as the last game.

On top of this, Warner Brothers revealed that legendary horror director John Carpenter - he of Halloween fame - and horror comic and script writer Steve Niles (he wrote 30 Days of Night) will be consultants on F.E.A.R. 3, with Niles co-writing the game's script and Carpenter lending a hand in the cinematics.