Mega Man 10 Out Now On US WiiWare 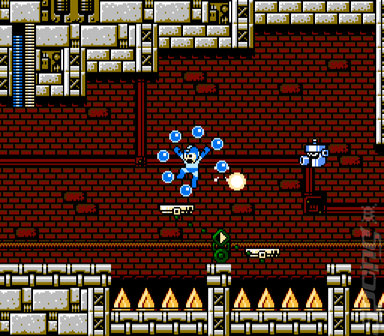 As if March wasn't packed enough already, Capcom has announced that Mega Man 10 is available for download right now on American Wii consoles. All you retro gamers across the pond can hop onto WiiWare and grab it off of there today.

The game follows in the same vein as Mega Man 9, taking a classic 8-bit NES graphical style whilst returning to what the little blue git does best - blasting the hell out of odd characters in impossible platforming situations. This new entry has Sheep Man.

Mega Man 10 will also appear on the PS3 and Xbox 360, but not until later this month - US players can expect the PSN version to arrive next Thursday, while Xbox Live Arcade users will have to wait until the 31st March. Hopefully, that's a date that's in sync with any UK/European release too. We need our Mega Man fix!
Companies: Capcom
Games: Mega Man 10