Lots of encryption, keys and binding going on in this one. 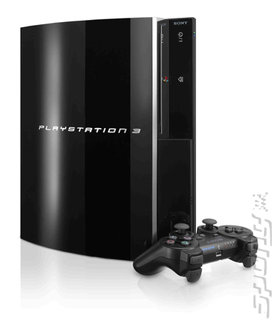 A few weeks ago George Hotz had discovered an exploit to 'trick' a PlayStation 3 into doing whatever he wanted, marking something of a breakthrough in console hacking. Today, a patent filed by one Kanna Shimizu of IBM aims to ?control unauthorized access to encrypted application program code.?

PS3News reports that the patent is believed to be a response by Sony to counteract Hotz's recent exploit. It involves several authorisation keys that bind with one another in order to test the ownership and legitimacy of programs and applications.

To quote the patent, as we can't really explain it any better;

?A method, system, and computer-usable medium are disclosed for controlling unauthorized access to encrypted application program code. Predetermined program code is encrypted with a first key. The hash value of an application verification certificate associated with a second key is calculated by performing a one-way hash function.

Quite. Time will tell how this patent will be implemented, or if it will even work. We wonder if it's enough to deter Hotz. What do you think, readers?
Companies: IBM SCEA

Daz 16 Feb 2010 14:38
1/1
whatever can be done, can be undone, they'll find away might take them a while (if they even understood that which they probably do), while for the average joy even the simplest of protection is enough, but for people with the know how they'll just keep trying until they succeed, make any protection just a time buyer.
Posting of new comments is now locked for this page.