Bungie - Halo 3: ODST DLC "Too Much of an Investment"

Co-op tech not there yet 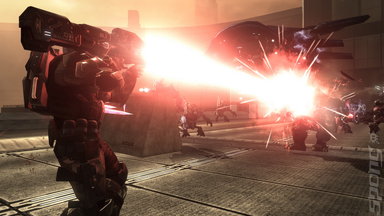 Bungie producer, Curtis Creamer, has said that the work Bungie would have had to put in to DLC for Halo 3: ODST would have been "too much of an investment".

Speaking to Joystiq about the lack of DLC, the senior Bungie man said, "Well, that was something that we didn't really think we could do for ODST because traditionally all of our DLC has been about competitive multiplayer. That's something that we had the systems in place for.

"But, since Firefight is more based on the co-operative campaign mode, that was a technology that we hadn't built up to a point where we could add DLC to the game. It would have been too much of an investment to make that happen."

So now we know.