Delayed in the USA 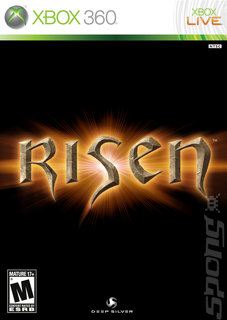 This one, delayed. UK version, not so much.
Koch Media has sent out a clarification regarding the Xbox 360/PC RPG Risen and its release date. The game, from developer Piranha Bytes, was announced as delayed last week - with a release date for the Xbox 360 version slipping until 2010.

Well, here's the word from the horse's mouth, "You may have seen a press release last week confirming that Risen PC has gone gold, and that the 360 SKU will be delayed until 2010. This information is pertaining to the North American market only. The release date in the UK for Risen on Xbox360 remains as October 2nd 2009."

So, get ready to RPG away.
Companies: KOCH
Games: Risen