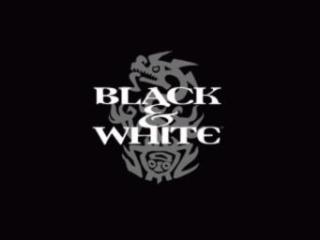 The new fix will sort out almost all the reported issues from the original release that weren’t picked up in testing. These include music fixes, the ability to lock multiplayer channels and will solve the problems reported with game saves.

Lionhead states, “There were several minor fixes made to the beta patch. Those people who installed the beta patch will be able to upgrade to the official patch and it is recommended that they do this.”

For the patch, go to the main Black and White site and follow the link.