Computer plays Mario, might be better at it than you 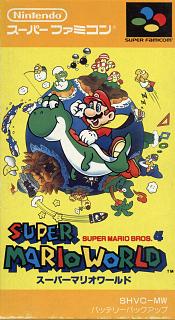 You are now obsolete. In the video below,not only does AI control the baddies in Infinite Mario Bros, it also controls Mario. You have no function in this set-up.

The AI has been put together by programmer Robin Baumgarten for a Mario AI Competition. The competition is a challenge to get your AI to beat everyone else's AI in a modified version of Infinite Mario Bros., a java-based love letter to Mario that features endless level generation.

Explaining what's going on in the video, Baumgarten writes, "You can see the path it plans to go as a red line, which updates when it detects new obstacles at the right screen border. It uses only information visible on screen.

"At the 'close call' situation: In this﻿ version of Mario, when you're jumping while sliding on a wall, you jump backwards and upwards away from it. That's what the AI did twice to get out of the hole."