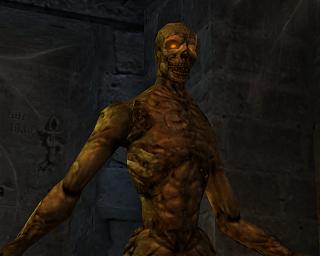 id's John Carmack explained to Kotaku that, "working with other companies hasn't been working out as spectacularly as it could."

However, teaming up with Bethesda who are "triple A, top-of-the-line in what they do in the RPGs. And they have no overlap with all the things we do in the FPSes", does look like a good move from lots of angles.

The official line is that, "id Software will continue to operate as a studio under the direction of its founder, John Carmack. No changes will be made in the operations of id Software in the development of its games. All the principals at id Software have signed long-term employment contracts, assuring they will continue in their roles developing games at the studio."
Companies: Bethesda ZeniMax Online Studios id Software