Lionhead goes on the record about Black and White 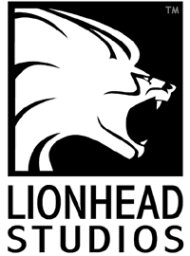 UK-based Lionhead games has gone on record to state that the PlayStation 2 version of what is probably the best God game ever, Black and White, is well into production and not too far away.

A statement issued by the company maintains that “the PlayStation version is underway at the moment and we are expecting it to be finished within 2-3 months. Playstation 2 and Microsoft Xbox version are also underway - being developed by Black and White Studios - we expect to see them finished (but not released) in June 2001”

This an unusual snippet of information to come from the usually secretive Lionhead team. We will bring you release information as we get it.