SNES games get a revamp 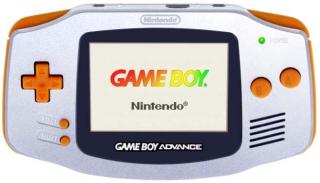 Nintendo of Japan has conformed that several of its best loved titles from the NES and SNES era have gone into production at the company?s Tokyo HQ for a future release on Game Boy Advance.

Now listed for definite release are the following titles:

We cannot work out what Super Mario Bros 2 for Game Boy Advance will entail, but our money is on a remake of the NES classic Super Mario Bros 3, simply because the first Mario game for the GBA was Mario 2 for the NES. Confused? You will be!

Nintendo has also confirmed that the remake of Super Mario Kart for the GBA will be known as Mario Kart Super Circuit for the Western release of the game.