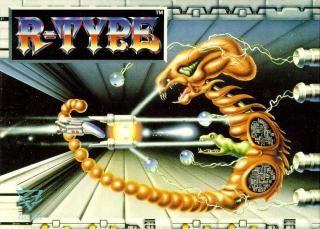 Microsoft has announced that R-Type Dimensions, developed by Tozai Games, will be available for download via Xbox Live as of tomorrow.

The game is a re-packaging of side-scrolling shooters R-Type and R-Type II, complete with a spit of HD polish. It features the ability to switch between classic 2D graphics and fancy-pants 2.5D visuals. Developer Tozai also tells us it has an "All new “Infinite” game mode – assuring completion of games regardless of skill level".

Two-player co-op also makes an appearance, either locally or over Xbox Live.

The game weighs in at 1200 Microsoft Points. You can see it in action in the video below, released a few days ago by Tozai.