The UK numbers by platform 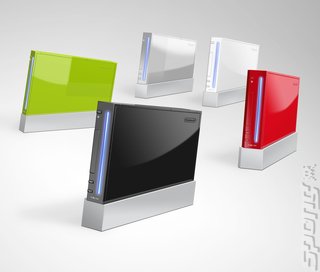 Figures released by ELSPA indicate that nearly half of all last year's software sales were on Nintendo platforms in the UK.

The Xbox 360 was not left out of the happy New Year news, either. Game sales on Microsoft's system were up 51% on last year to 14.9 million.

For some reason, no figures were provided for the PS2 or PSP.

All that, combined with hardware sales, added up to an impressive (and record-breaking) 2008 for the UK games industry.

In case you're feeling bamboozled by all those numbers, SPOnG's got the breakdown below: