No European launch confirmation yet 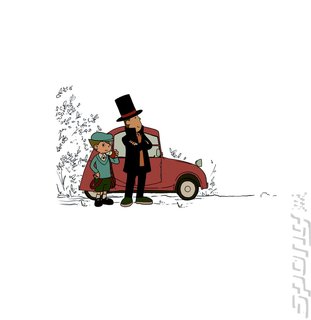 At the launch event for the third Professor Layton game in Japan last night, it was confirmed that the upcoming animated film spawning from the series is scheduled for a New Years 2010 launch in the Land of the Rising Sun. This came from Level 5's CEO, Akihiro Hino.

The Japanese version of Professor Layton: The First Movie will feature the voice cast from the game, including Yo Oizumi as Layton and Maki Horikita as Ruke.

There's no word as yet on a Western release.