PlayStation 2 Grows Stronger by the Day? 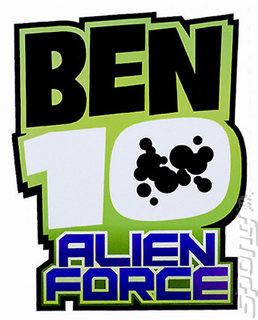 Mr Bose also pointed out that, in terms of the PS2, "Activision have transferred all their assets here".

Well, it seems that whatever the PS3 is doing in the rest of the world, the PlayStation 2 is firmly on course to make the most of sub-continent's keen gamers. Next up for the platform is an announcement from Ben 10 Alien Force developer, Vicious Cycle, that includes the following:

Part of SCEE's ongoing strategy to accelerate the adoption rate of the PlayStation 2 computer entertainment system and PSP system in the region, Vicious Engine will be available for both platforms to further promote game development in South Asia."

Yup, SCEE is actively partnering up with VC to 'accelerate' PS2 and PSP take-up in 'South Asia'. A huge market... but not one that appears to be at the forefront of PS3 injection.