Spore User Creations to be Used in Other Games 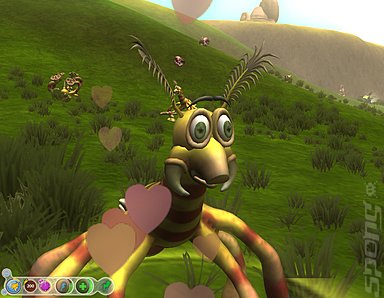 With just over a month to go until its September 18th release, Will Wright has been talking up Spore once again. This time he's told Reuters that other "different game(s) under the Spore umbrella" will make use of user created entities from the original game.

Wright is also being very straight down the line when it comes to the game as a response to 'theories' such as Intelligent Design - another term for Creationism. He has already compared Spore's rate of creature creation to that of the figure who travels under the name 'God' (as well as several aliases, which is always suspicious).

Now - in the lead up to the game's release and that of an HD National Documentary on the National Geographic National - he's made it clear that, "We're using Spore as a nexus for explaining these theories on evolutionary biology."

Will! Stay away from lightning storms, flooding rivers and showers of frogs we say!