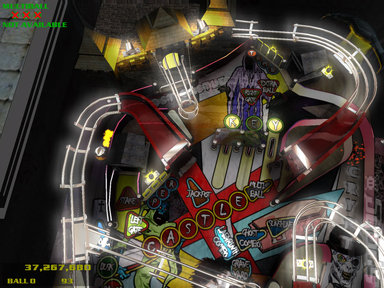 The case last month resulted in the four people being fined Ł750 and ordered to pay Ł2,000 in costs by at Central London County Court. The fine apparently represents the amount Topware lost as a result of the four file sharers.

Back in March 2007, the law firm was called on by German software house, Zuxxex, to chase down 500 alleged file sharers in Great Britain in relation to the same game. Back then, according to The Register, the lawyers sent letters our that "recommended paying a Ł600 fine".