Dark Sector Good to Go Down Under 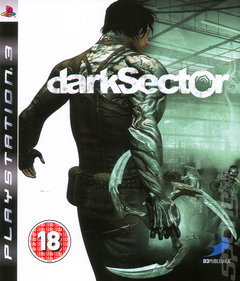 darkSector has secured an age rating in Australia, meaning that it will be allowed to go on sale.

The Australian Classification Review Board gave darkSector an MA 15+ rating after a number of cuts were made to the game.

The real problem, of course, is the fact that the Australian Classification Review Board doesn't have an R 18+ or X18+ rating, meaning that games that are allowed release in other countries where similar ratings exist have to be squeezed into the MA 18+ bracket or refused release down under.

Rockstar came out and criticised the system back in April after it had to edit GTA IV for release over there.

You can see the revised classification for darkSector here.