Will Wright: Failure is Acceptable

Behaviour of people so lame... 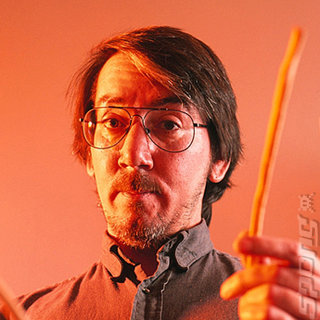 Spore creator, Will Wright, has been giving his opinion on life. Specifically, the man who originated the massively successful Sims franchise thinks that it's okay for video games to attempt to do more than make you run tedious missions.

Speaking in an interview, Wright states that, "What I'm very interested in is getting people more connected to the real world and not just the world and environment around them but day-to-day events"

"It's amazing how much the average person knows about the world around them (About) what's going on."

"Every now and then a great movie comes along, or a great book that makes you really stop and think about your life, about the world and I'd like to see more games at least attempt to do that even if they fail miserably - the attempt is worthwhile."

He'll get no argument from us. Nor will we argue with him when he says that, "I've been looking at GTA IV a lot and I really enjoy it. Qualitatively it doesn't seem that different to GTA III to me except the follow-through in the world is so much more well realised."