Can't be the same fella? 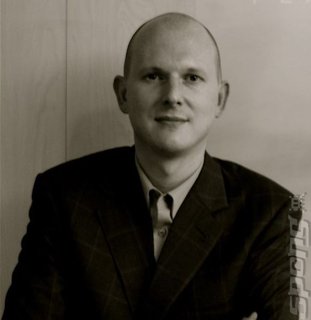 Sony is apparently working on touch screen devices with gaming firmly in mind. One such device, according to the EETimes site is named Phil Harrison.

The inventor is stated as Phil Harrison... can't be the same Phil as the one who has recently departed Sony for Infogrames/Atari? Can it?

Section of the USPO's page mentions, "22. The method of claim 19 wherein the user input to the touch screen corresponds to user input to a video game."

Section 23 refers to, "23. The method of claim 22 wherein the predetermined state reflects a change in state of the video game or one or more particular game events.

Also included in the patent are references to 'gesture' and 'tilt' as well as "other devices in communication with the hand-held device."

So, a new PSP with a touch screen, eh? Why not turn it into a phone as well.