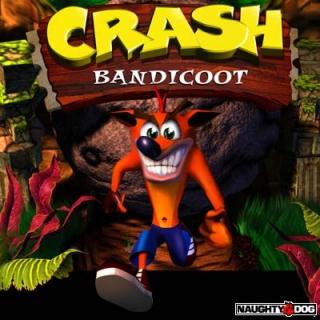 Universal Interactive Entertainment has confirmed that it has commissioned development team Traveller?s Tales to create GameCube versions of Spyro the Dragon and Crash Bandicoot.

Crash Bandicoot: The Wrath of Cortex has been described by Universal as keeping ?tight to the tradition of the previous Crash games, with our hero being able to perform a whole host of new moves for greater mobility and a load of new attacks. This will be the toughest Crash yet.? The game will also feature Crash?s sister Cocoa, first seen in the frenetic party game Crash Bash.

Crash Bandicoot: The Wrath of Cortex will be released in the States in November this year and is expected to make up part of the European GameCube launch line up.

Spyro the Dragon will remain faithful to earlier games but is promised to be created in, ?a breathtaking 3D environment that will push the Spyro series to never previously imagined levels.?

Spyro is slated for Spring 2002 release.