They're more disciplined than you'd think 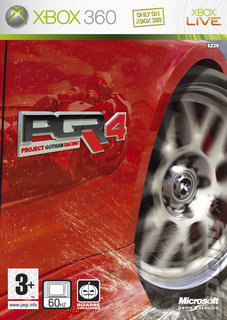 Speaking in an interview with the Financial Times, Kotick said, ?We pick our studios carefully and allow an independent culture. I find them deadline-focused, milestone-driven, incredibly responsible and sensitive to the needs of the audiences.?

Kotick further outlined Activision's acquisition policy, stating, ?You want profitability, some proprietary development capability that is proven and successful, you want them to have a history of multi-million unit sellers, you want good management and you want it to be non-dilutive financially... The few times that we haven?t stuck to that criteria, we?ve made mistakes.?

Fair play to Activision, SPOnG says. We don't, after all, want Activision going back to the bad old days when its own employees apparently referred to it as "Lackovision"...