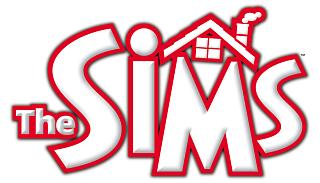 All Images (5) »
Hollywood movie trade rag, Variety has reported that a Sims movie is in development over at Fox. Not only that but it?s a live action Sims movie. Yes, like with real, err, UN-simulated actors.

Aside from the bizarre, post-modern metaphysical brain-wranglings involved in getting your head around that fact that Fox is planning on making a live action movie based on a videogame about a simulated version of real life, SPOnG is somewhat intrigued by this news!

Rod Humble, head of the Sims Studio and the guy charged with managing the property for EA says: "'The Sims has done an interactive version of an old story, which is what it's like to have infinite power and how do you deal with it? Given that that's an old story, you can imagine how easily that would translate to traditional story telling."

Hmmm, so it sounds a bit like The Truman Show then.

But with a hugely popular videogame franchise tagged onto it. You know. This just might work!