Up a real building, no less 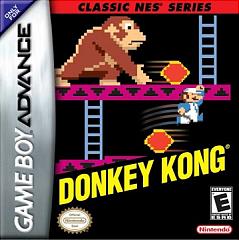 All Images (4) »
Students of the University of California (UCSC) have recreated the first level of Donkey Kong in glorious, four-storey splendour using only post-it notes.

Students, apparently, have a bit of a thing for giant-sized Nintendo games. SPOnG remembers when, way back in 2000, some Brown University students showed off their nerd creds by programming a 10-storey building's lighting system to allow gamers to play Tetris not in the library, but on it.

Kids today, eh? When SPOnG was at university, of course, we were too busy doing useful things like drinking beer, spying for the Russians, and not getting out of bed to be disrupting real students' study by getting up to those kinds if shenanigans. And look where that got us...

You can see time-lapse footage of the project below, and see stills of it here.