Get your God on 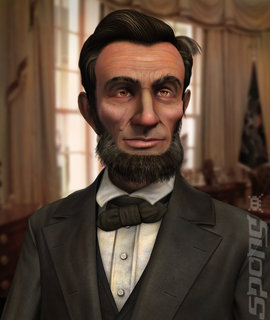 All Images (6) »
2K has announced that a new expansion pack for Sid Meier's Civilization IV is coming in July. This second expansion for the PC game gets the pacifistic title Beyond the Sword. SPOnG has some artwork to help you get your God head on.

As the name suggests, this follow-up to last years Warlords expansion focuses on the latter-day stages of Civilisation IV following the invention of gunpowder. It offers up 12 new scenarios created by Meier's Firaxis development team. Also up for grabs are ten new civilisations, 16 new leaders, five new wonders and a variety of new units.