New license on the block(s) 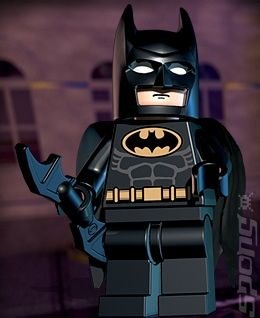 A Lego Batman game is due in 2008 from TT Games, the developer behind Lego Star Wars.

According to Variety, Warner Bros. (the owner of DC Comics) has signed a licensing deal with Lego to produce the game. It plans to handle publishing of the title, as well as distribution in the US.

In a wise and laudable move TT Games has been brought on board to lend its expertise to development. Its Lego Star Wars games were spiffing, and the developer's experience with Lego physics (a phrase SPOnG never expected to use) is sure to lend itself well to the game.

SPOnG called TT Games for some additional information but was met with ?no comment?.

Lego Batman will join just a handful of titles, such as Looney Tunes: Back in Action, that Warner Bros. has published. Most recently EA has been handling DC Comics licenses such as Batman Begins and Superman Returns.