GDC: Blue Dragon Confirmed For Europe And US 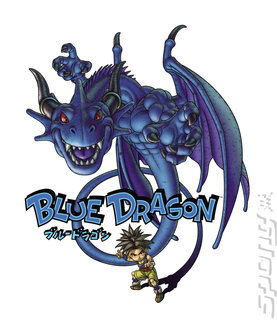 All Images (5) »
News has come from GDC that Microsoft's flagship RPG, Blue Dragon, has been confirmed for European release this September and US release in August.

The 360 game, developed by Mistwalker, will come translated into five different languages: English, French, German, Spanish and Italian. Mistwalker has even been good enough to translate a couple of the game's title songs into English - can a game have more than one title song.

Microsoft has also revealed that upcoming downloadable content will include an option for re-arranged dungeons.

The news is sure to go down well with European RPG fans. Any 360 game that can out-perform Zelda and boost console sales in a region famously apathetic to Microsoft's next-gen offering must have something going for it.