Get a look at the lastest moving moments for the March 30th release. 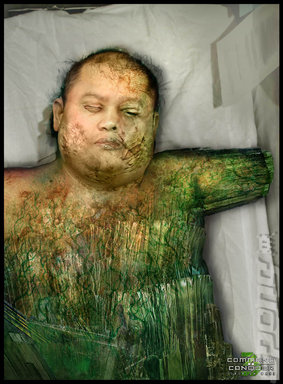 If you don?t know the drill yet? it?s the year 2047, the Tiberium infestation is everywhere. Most of the Earth?s populace inhabits two ?war-torn and ecologically ravaged? zones?

The infamous Kane has returned to lead the Brotherhood of Nod in a massive global assault on the Global Defense Initiative? only you can stop him. The fate of humanity ? and the planet ? is in your hands.

And here?s the trailer that?ll give you come idea of how to save the goddam world!