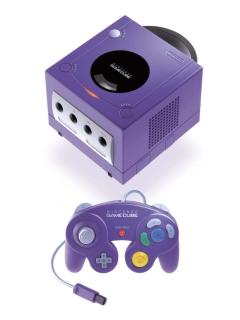 No more delays?
The mass production of the GameCube GPU (Graphics Processing Unit) is set to go ahead as Japanese electronic giants NEC announce the completion of the new manufacturing plant. The decision to build the giant plant was made following a pre-order from Nintendo to produce almost $3 billion of semiconductors.

The announcement couldn?t come quickly enough for Nintendo, whose GameCube delays haven?t benefitted the company in the slightest. Fortunately, NEC?s preparation of the Gekko chip gives at least some proof that Nintendo plan to launch the console across all territories without further delay. If NEC can produce a forecasted 10,000 units per month, European gamers can look forward to the finished product sometime in the latter half of 2002. Nintendo must launch quickly and make its presence felt if it is to compete with rival companies Microsoft and Sony. Providing the software is ready, the GameCube has the potential to become the most successful product to emerge out of Nintendo R&D.
Companies: Nintendo