Nominees for the 5th CESAs (Computer Entertainment Software Awards) have just been announced in Japan. 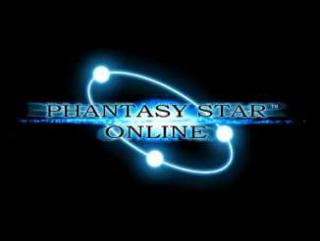 Massive Sega RPG!
All Images (4) »
The awards celebrate the greatest video game developments of 2000, in an event that most major developers and publishers will attend with anticipation.

There are ten major awards, for which some games have received multiple nominations, but most eyes will be turned towards the nominees of the Grand Award, which decides the definitive winner of the event.

The nominees for this prestigious award are as follows:

The nominees for this category consist exclusively of RPG’s, reflecting Japanese tastes. However, because this is a global event, there is also a Foreign Game award. UK-based companies have snatched two of the three nominations for the Internationa award: Core Design for Tomb Raider: last Revelation and Blizzard for Diablo 2.

Other categories include awards for Best New Wave, Game Design, Programming, Graphics, Character, Scenario and Sound. Role-playing giants, Squaresoft have been nominated for a least half the available categories. While the rest of the nominees consist of mainly of puzzle and dance titles.

While the award nominations show that Japanese tastes are significantly different to European ones, the ceremony remains one of the most prestigious opportunities for British developers and publishers to be praised and awarded in foreign territories. We will bring you the results after the award ceremony which is held on March 29th.
Companies: Blizzard Core Enix Nintendo SEGA Sony Square
Games: Dragon Quest VII Final Fantasy IX Phantasy Star Online The Legend of Zelda: Majora's Mask