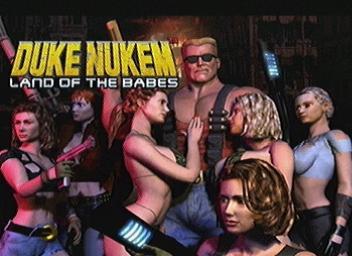 If the PS3 Slim video recently thrust all over the Internet is anything other than utter tripe, then another shocking video proves that playing FPSs can definitely result in a rare, silent killer... a disease called Motor Neural Dimilanation, or "Duke Nukem's Disease".

The following video shows how it has ruined the life of poor Gene Simpkins - a normal American guy. Actually, he has managed to score a mo-cap job working on the new Call of Duty. Watch the true video of the actual disease (using the Philippines PS3 Slim video paradigm) and be scared.