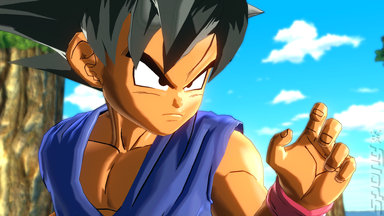 In addition to the launch of DLC Pack 1, we?re excited to share that Dragon Ball XENOVERSE players have some presents to look forward to! We are going to continue to send players gifts based on the following schedule: