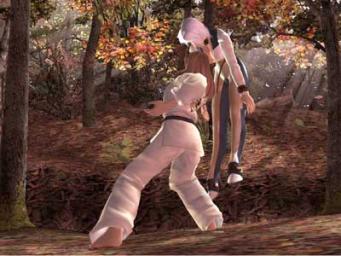 All Images (6) »
Microsoft has itself reported that Japanese Xbox debutantes have been complaining the machine is scratching game discs and DVDs resulting in many people having to replace software at their own expense.

The company states that it believes that the problem is being caused by improper disc tray usage or the console being housed at an angle.

"In the case that there is actual damage that makes it impossible to play games, we will of course replace them," said Midori Takahashi, a Microsoft spokeswoman. ?But so far we have not found this to be the case."

More as it breaks.
Companies: Microsoft