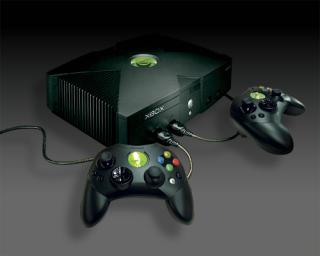 Morgan Stanley, the investment and financial consultancy firm, has reported that it expects Microsoft to lose a staggering $1,000,000,000 in the next three years of the Xbox production run.

Xbox estimated production costs have been put by the company at between $320 and $400 per hardware unit, with the system selling at retail for only $299 in America and slightly less in Japan. As ever, European consoles will probably sell at Ł1:$1 ratio.

Morgan Stanley also pointed out that due to rocketing inflation in the States and intense competition, Microsoft risks running Xbox at a $2 billion loss for the next three years.

This is a massive loss to absorb and would be the end of any other console, as neither Nintendo, nor Sony?s shareholders would put up with losing such a colossal amount on its debut in the market. Microsoft is different. It seems that the financial world views Microsoft?s gung-ho foray into the console market with great amusement, and a certain amount of bewilderment.

A company the size of Microsoft could pretty well turn its hand to anything and shoulder the development costs with ease. Microsoft cars, military hardware and even space exploration, in fact any field of human endeavour, is in the company?s reach.

You shouldn?t get excited about Microsoft biting a chunk out of the home console market. It?s probably just the start of things. You do know that NASA is privatising space travel, don?t you?!