What?s in a Name?

THQ in ?Okay, here?s the deal? record-straightening statement to all those news sites that got it slightly wrong. 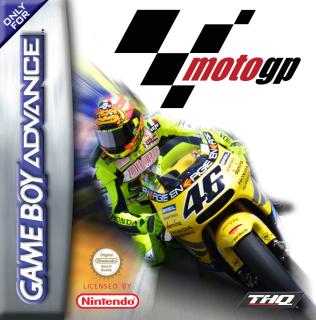 All Images (10) »
THQ?s PR Department has been in touch this week, regarding their forthcoming Moto GP games. They would like to make it clear that there is no relation between their soon-come Xbox and Game Boy Advance versions and the previously released PS2 offering from Namco and Sony. Effectively, this means THQ?s upcoming games will be substantially different from what?s already available. Hurrah!

So, that?s that cleared up then. THQ want to distance themselves from the Namco/Sony debacle that is Moto GP, and rightly so. Game Boy Advance and Xbox owners especially, can look forward to improved gameplay, and that?s what matters in the end.

Tim Walsh, Senior Vice President, International, THQ, had this to say about the Xbox version. ?MotoGP is one of the most exhilarating sporting experiences. Bringing this excitement in game form to the Xbox video game system is a great honour for THQ. The power of the new system will allow for the most advanced bike racing game on any platform?.

Moto GP will be available for Game Boy Advance on November 23. We?ll have to wait a little longer for the Xbox version, of course. We do have some new screenshots for you, however. It?s looking better already!